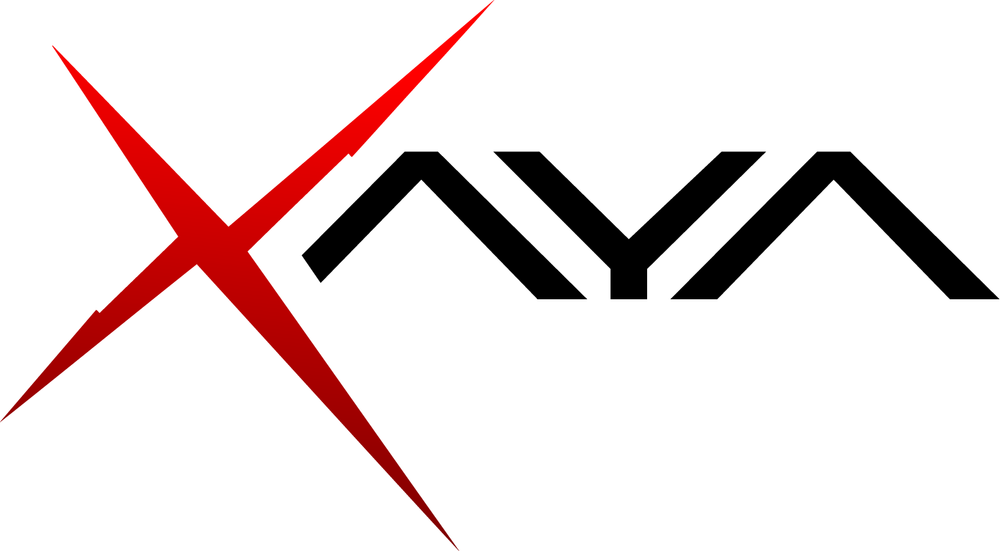 The history of XAYA starts back when team members became involved in the Namecoin project in 2011, and became voluntary leads in the project in 2013. Later on the team would fork Namecoin and build the world’s first blockchain game, Huntercoin.

Released in February 2014 as an experimental 1-year project, Huntercoin was met with great enthusiasm and is still running today. Huntercoin is a fully decentralised autonomous game world.

Several research papers have been written on the topic of decentralised blockchain games by the team.

In October 2016 the founders started the “Chimaera project”, which was rebranded in early 2018 as “XAYA”.

In 2020 the team released the 1st beta of the world’s most complex blockchain game, Taurion.

Xaya is essentially a modified version of Namecoin (the first altcoin released in 2011 that we maintain).

The functionality it provides is all we need. Due to how Xaya is designed, it allows for complex, scalable, decentralised games and there is no need for complex experimental blockchain technology.

The main functionality required is a decentralised key/value storage with unique registration of human-readable names. These are used for player accounts.

Why do you have a custom blockchain?

Which algorithm is Xaya using for mining?

Xaya uses a special triple-purpose mining with SHA-256d and Neoscrypt.

Game Channels are a novel way of creating near infinite scalability for countless games and players.

What are game channels?

What are ephemeral timestamps?

Ephemeral timestamps are a novel way of guaranteeing that good faith participants are never penalised and never pay extra transaction fees. They also help reduce blockchain bloat. You can read more about them here: