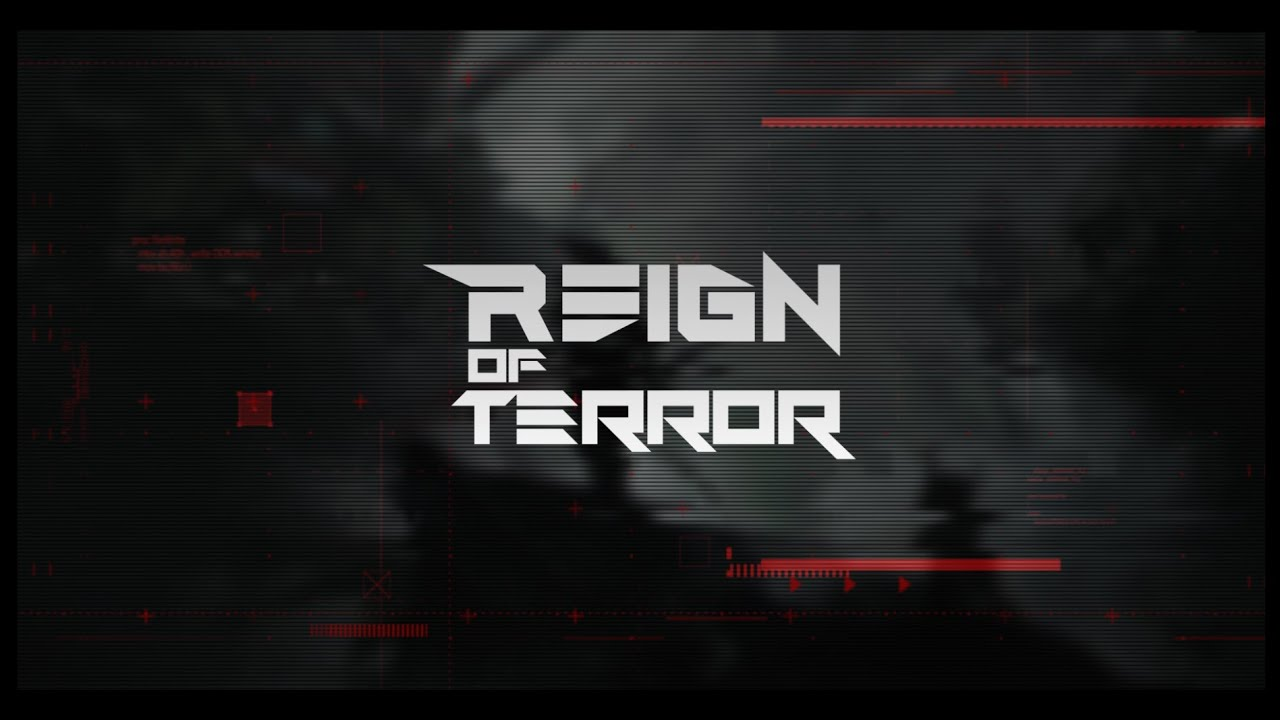 What is Reign of Terror ?

It is a unique cyberpunk P2E blockchain game on Solana developed by Red Door Digital that weaves DeFi staking mechanics and NFTs into every facet of the game including Agents who run missions in a squad, Crafting (blueprints and manufacturing), Lands and more. Wage war in high stakes gameplay: NFTs can be stolen, ransomed or burned.

Reign of Terror is an MMO simulation game that takes place in a cyberpunk metaverse. Players go through the storyline by completing various types of missions that require collecting a diverse set of NFTs and items, represented as different game elements, such as heroes, units, equipment, blueprints, vehicles, land, a building system and unpredictable units you can bring to the battlefield

Set in a dark and dystopian alternate earth, Reign of Terror takes place in an extremely stratified society where equality is an unknown concept, and the strong prey on the weak. The environment is sacrificed for the sake of profit, and while those on top reap the benefits, those below receive no social support, creating a survival of the fittest society within vertical cities on a near ruined planet.

Are There Unique Features?

What Is $ROT Token Utility?

Game currency - Credits can be exchanged for $ROT.

The entire economy encourages players to be socially active by participating in the PvP modes and in the SocialFi mechanics embedded in the Guild and Alliance systems.

Credits are mainly used for exchange into $ROT. The exchange rate is subject to a variety of formulas. Credits exchange to $ROT has a daily limit.

Cores can be interchanged with Credits but at a much lower exchange rate.

The Imperial Pass helps players receive the best experience from the game. Players are enrolled into the Imperial Pass program through staking. Earn passive income while receiving awesome rewards for being active in the game.

In general, Missions provide the parts and blueprints to level up the team's capabilities, moving them along the journey from single play to PvP play on a larger arena of multiple player relationships (like guilds) and the wider NFT Marketplace. Players earn from PvP plays and sales of $ROT. $sROT is a governance token that can be earned through staking $ROT and owning Land NFT. Some players may take a more managerial view of gameplay and organize their own player base through the Lending System.

PvE Missions drop Parts, Items and, occasionally, Cores. In rare Missions, they drop small numbers of Credits. The gameplay limit for Missions is controlled by the Season Pass level.