MetaSoccer is the first soccer metaverse where you can manage your own club and generate income while you play. 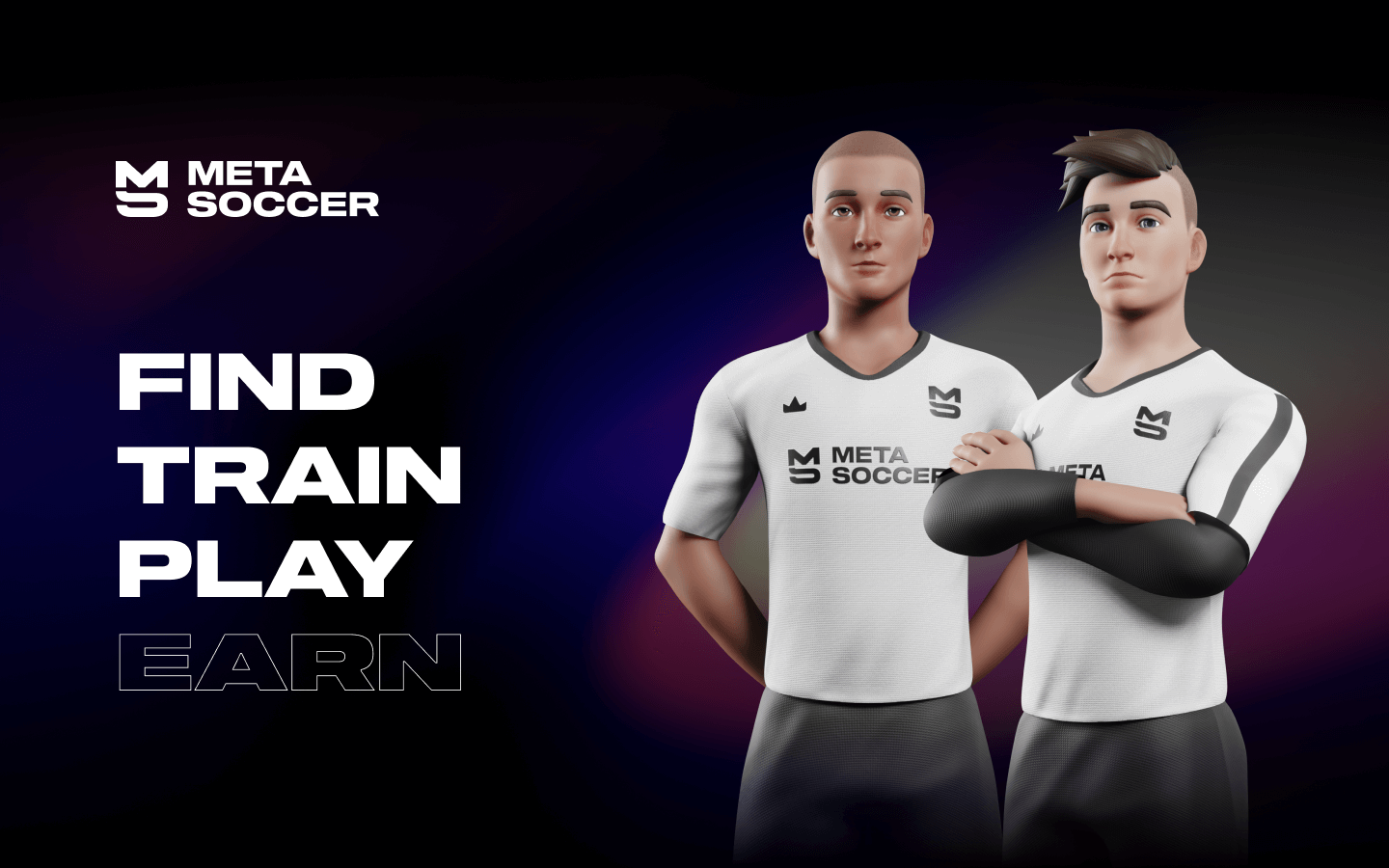 Metasoccer is one of the first blockchain-integrated football metaverses where you can create your own club and generate income by playing. A play to earn in true Soccer Club Manager style.

In addition, an ecosystem within soccer allows users to fully participate as owners or managers of the club, having fun and earning income. Metasoccer has multiple sources of income such as NFTs, ecosystem transaction fees, betting, token swaps.

1. As an Owner, you’ll be able to establish your own Club and handle the hiring/management of personnel, discovery of new players, player signings/sales, and finance management. Your main goal will be to equip the Club with the greatest possible talent to take it to the highest level.

2. As a Manager, you’ll be in charge of managing the sports area. Your responsibility will be to maximize the potential of players through a proper training plan, prepare the appropriate strategy for each match, and keep players in the best shape and mood possible. You will be responsible for the Club’s sporting achievements.

Although by default one user will occupy both roles, in the future it will also be possible to share responsibility among several users. In this case, for optimal management, it will be important for Owner and Manager to be in constant communication.

As in real soccer, as an Owner you can send a Youth Scout in search of promising young players to join your team. Right after performing the action, the new players will appear in your squad, but their information will not be revealed until after 5 days. Once the search is complete, you will be able to reveal the identity of your new players. Sending the scout to explore costs $MSU.

With 2 Youth Scouts in your Club, you can mentor a new Youth Scout
. To control scout inflation in the MetaSoccer universe, each scout will be able to mentor up to 5 new scouts during their career. The qualities of the new scout will be inherited directly from his mentors.

As a Manager you will be able to play as many friendly matches as you wish, but the condition of your players will be reduced after each match, conditioning the matches you can play during the day without increasing the risk of injury.

After each game, players will win Skills; but they will lose Condition. Depending on the result they will also win or lose Moral. Modification in player attributes will have less impact than official career mode (PvP) matches.

If the match was successful, you will also receive Token compensation, but this will be less than in career mode (PvP).

As Manager, you will join the lower division of the Continental League that your Club chooses to participate in. There will be 4 continental leagues available, each with multiple divisions: Europe, America, Asia and Africa.

At the end of the season, the top finishers will receive Tokens compensation and will be promoted to a higher division. The last qualifiers will descend to a lower division (as long as there is one below).

MetaSoccer Universe ($MSU) is an ERC-20 token used to perform the main actions within the MetaSoccer universe: assets purchases/sales, minting new assets... It will be accompanied by a secondary token, which is used to perform minor actions in the game.

Additionally, the $MSU holders will be able to participate in key governance votes, such as the development roadmap and how much funds from the DAO the developers can use each month.

To create a sustainable metaverse which allows a long term users adoption, we have decided to implement a Token Bonding Curve (TBC) that has control over the token supply, and continuously mints and burns tokens alongside a mathematical function.

Initially, a supply of 360M $MSU will be minted with the purpose of financing the early development & expansion of the game, and rewarding the initial batch of users & the team. 18M out of the 360M will be presold to add liquidity to the TBC and the DAO. After this presale we will open the bonding curve for trading.