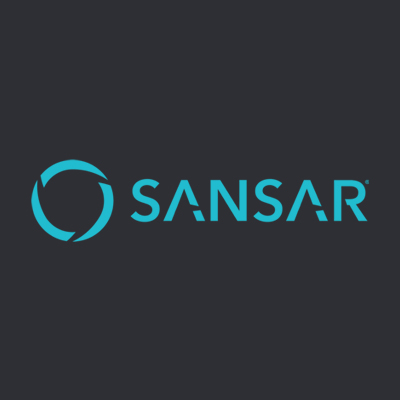 Sansar is a new destination for live events and entertainment. Catch mind-bending live performances from your favorite artists without having to travel to their shows. Meet friends, snag merch, snap selfies, and dance ‘til you drop - all in fantastical worlds and clubs straight out of science fiction. Unlock special powers and access to exclusive meet-and-greets just by upgrading to a VIP ticket. In Sansar, anything is possible.

Come for the show, stay for the party.

“Virtual reality and concerts are about to be connected in a way that could rock the music industry to its core.” - EDM.com

In 2014, Linden Lab announced its intent to develop a “next-generation virtual world” in the spirit of its popular virtual world Second Life.

In 2015, more details about the project became public including its positioning as a social virtual reality platform. While the product name had not yet been made public, media reports initially referred to the initiative by its internal development codename Project Sansar. By the end of the same year, a small number of 3D content creators were invited to participate in an early alpha version.

As development progressed in 2016, more invitations were extended to a larger pool of creators for access to the “creator preview” version of what would soon be officially branded Sansar.

Availability to the general public began in 2017 with the debut of the “creator beta.”

In 2019, Sansar partnered with electronic music record label Monstercat to bring live entertainment to a virtual reality setting, as part of the latter's eight year anniversary.

In February 2020, Linden Lab announced that they will no longer be supporting Sansar and are looking for a new owner for the project. Instead, Linden Lab will concentrate on its legacy virtual world platform Second Life.

Like Second Life, Sansar has its own virtual economy and unit of trade. Sansar users can buy and sell virtual creations using the "Sansar dollar" (S$). Sansar dollars can be purchased online via the Sansar Dollar Exchange (SandeX) or earned by selling items in the Sansar Store. While the virtual economy of Sansar is still in its infancy, many observers compare its eventual potential to Second Life’s robust economy which in 2016 saw $500 million in user-to-user transactions and about $60 million taken home by creators