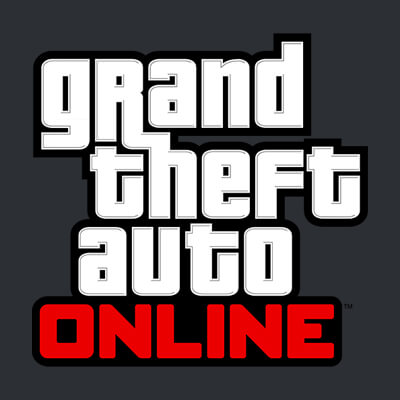 OUR SCORE ON GTAONLINE

It is an open world

Many hackers in the game with the ability to take everything from you.

No major updates until the next GTA

This GTAONLINE review may have non-objective elements . Check out how we score here. If you think there is an error in this score please contact us here
This is a review and personal opinion. We are not responsible for any loss or damage you may incur by following these scores.

What is GTA Online?

Grand Theft Auto Online is an online multiplayer action-adventure game developed by Rockstar North and published by Rockstar Games. It was released on 1 October 2013 for PlayStation 3 and Xbox 360] 18 November 2014 for PlayStation 4 and Xbox One, and 14 April 2015 for Microsoft Windows; PlayStation 5 and Xbox Series X/S versions are scheduled for 11 November 2021. The game is the online component of Grand Theft Auto V. Set within the fictional state of San Andreas (based on Southern California), Grand Theft Auto Online allows up to 30 players[b] to explore its open world environment and engage in cooperative or competitive game matches. The open-world design lets players freely roam San Andreas, which includes an open countryside and the fictional city of Los Santos (based on Los Angeles). Players control a customizable silent protagonist in their journey to become a prominent criminal, building up their own syndicate as they complete increasingly difficult tasks. Set both months before and a few years after the single-player campaign, Grand Theft Auto Online comprises cooperative missions where multiple players complete tasks to advance the narrative. The game also features numerous side missions and events, including the more advanced "Heists", and various businesses that players can purchase with in-game money to generate income. Developed in tandem with the single-player mode, Grand Theft Auto Online was conceived as a separate experience to be played in a continually evolving world. At launch, it suffered widespread technical issues resulting in the inability to play missions and loss of character data. It initially polarised reviewers, being criticised for its lack of direction and repetitive missions, with praise particularly directed at the scope and open-ended gameplay. It won divided year-end accolades, ranging from Biggest Disappointment to Best Multiplayer, from several gaming publications. The game receives frequent free updates that further expand on the game modes and content, which has improved critical reception. The 2015 Heists update was especially well received by the critics.

GTA Online is free for players who have purchased a copy of Grand Theft Auto V, and GTA Online generates additional revenue through players who buy optional digital items via microtransactions

How do you play GTA Online?

To access it, either hold down to the d-pad to bring up the character selection wheel and select the bottom segment (which represents your GTA Online character), or pause the game, pick the Online menu tab and choose the Play GTA Online option