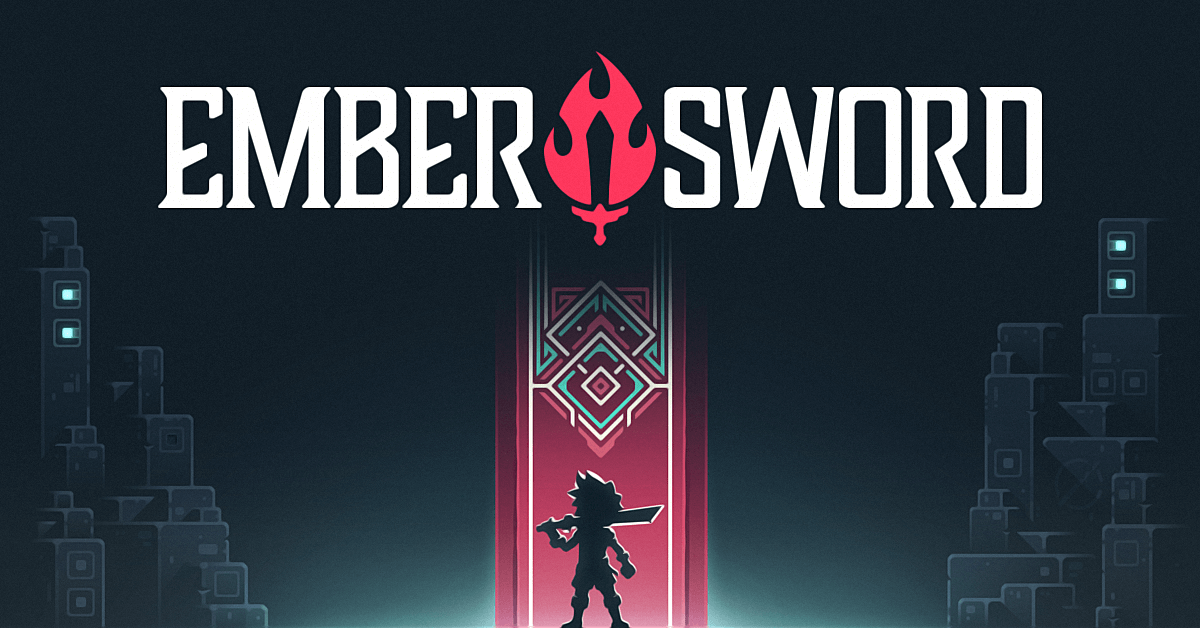 What is Ember Sword?

You will be able to create a character, pick a home nation, and venture into the mysterious world with your weapon of choice to prove your worth in the action-packed classless combat system by defeating monsters, bosses, and other players, or explore the world as a peaceful forager of goods and rares, making a name for yourself as a talented refiner and craftsman.

Ember Sword is currently in pre-alpha. We are internally testing the capabilities of our proprietary game engine, as well as various networking features. We are planning on opening up alpha testing of our engine tech to the community later this year, with more gameplay focused alphas coming in 2022.

In early 2022, we will open up the capital of Solarwood, the first nation we are planning on releasing, for alpha testing. Throughout the remainder of 2022, we are going to be adding the remainder of Solarwood. The other nations will follow the same process, with their releases currently planned for 2023 and beyond.

When will Ember Sword release?

Will Ember Sword be PvP or PvE-oriented?

Ember Sword will be rich in both PvP and PvE experiences, listed below.

Outlaw zones are planned as free-for-all PvP & PvE areas, where you travel to collect the rarest resources, slay high level monsters, or fight other players. Point-of-Interest PvP to conquer and protect camps in these Outlaw zones will see you teaming up with your guild / group of friends in fierce fights against other players. But be careful - dying in an Outlaw zone means losing most of your gear, much to the joy of your opponent.

In Wilderness and Kingship zones, you will gear-up to help your friends defeat mighty open world PvE bosses, or venture into the dangerous world as a lone wolf to defeat thousands of monsters and beasts with your trusted weapons and abilities.

If you prefer PvE, you will be able to acquire even the best items through resource collecting, dungeons, and crafting, but for those daring to engage in PvP, the rewards are plentiful, making the risk worth it.

No. We hate Pay to Win, and we'll keep Ember Sword skill-based and competitive by not implementing any Pay to Win mechanics.

We are planning on monetizing Ember Sword through an optional subscription, which unlocks non-pay-to-win convenience features (extra bank slots, exclusive titles, cosmetics etc.). Additionally, we are going to earn a small fee on Ember token transactions of land plots and Cosmetic collectibles on the Ember Sword Marketplace.

Will Ember Sword be P2W?

Caravan Trading is going to be for all of our merchants out there. We hear you, and we're designing a system that will allow you to live as a merchant inside Ember Sword. You'll be risking your life, but the rewards will be worth it, and your fellow players will thank you for your duty!

The process is planned to work as follows - acquire the valuable resources unique to your home nation and launch a caravan trade from the nearest city, across the dangerous Outlaw Territories into foreign nations to sell your resources to other players at a profit. Naturally, this is a gameplay mechanic that will only be available once multiple nations are live.

Without a central worldwide marketplace for in-game resources, players from foreign nations will be eager to buy them from travelling merchants, and with limited inventory space, a caravan trade is going to be your most efficient way to move large quantities of goods and turn a profit as a merchant. But the slow caravans will make you an easy target for thieves hiding in the Outlaw Territories, so teaming up with your friends and allies to protect you on your journey is highly advisable.