10,000 unique collectible characters with proof of ownership stored on the Ethereum blockchain 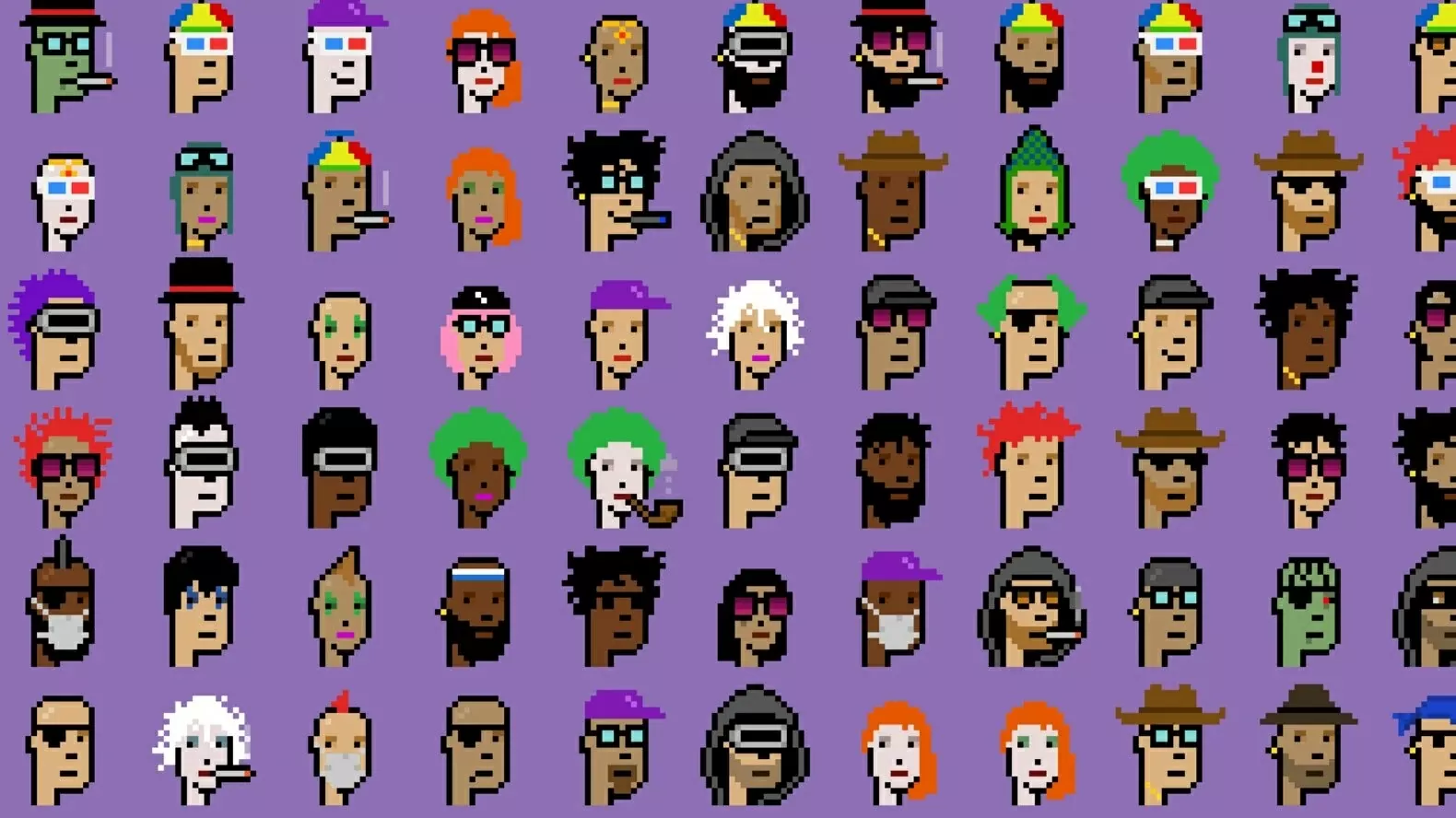 The project that inspired the modern CryptoArt movement. Selected press and appearances include Mashable, CNBC, The Financial Times, Bloomberg, MarketWatch, The Paris Review, Salon, The Outline, BreakerMag, Christie's of London, Art|Basel, The PBS NewsHour, The New York Times in 2018 and again in 2021. The Cryptopunks are one of the earliest examples of a "Non-Fungible Token" on Ethereum, and were inspiration for the ERC-721 standard that powers most digital art and collectibles.

The CryptoPunks are 10,000 uniquely generated characters. No two are exactly alike, and each one of them can be officially owned by a single person on the Ethereum blockchain. Originally, they could be claimed for free by anybody with an Ethereum wallet, but all 10,000 were quickly claimed. Now they must be purchased from someone via the marketplace that's also embedded in the blockchain. Via this market you can buy, bid on, and offer punks for sale. Below, you'll find information about the status of each Punk in the market. Punks with a blue background are not for sale and have no current bids. Punks with a red background are available for sale by their owner. Finally, punks with a purple background have an active bid on them


The CryptoPunks are 24x24 pixel art images, generated algorithmically. Most are punky-looking guys and girls, but there are a few rarer types mixed in: Apes, Zombies and even the odd Alien. Every punk has their own profile page that shows their attributes as well as their ownership/for-sale status

What exactly is going on here?

Cryptocurrency was made famous by Bitcoin, but Bitcoin is designed just to transact and store ownership of Bitcoin itself. We are using a successor to Bitcoin called Ethereum which allows for arbitrary computer code to be executed on the blockchain and the results of the execution to be stored forever. This is pretty cool! Normally code is run on a server somewhere and you basically need to trust the person running the server. Ethereum lets everyone execute the code, show each other what result they got, and agree that the code was executed properly and fairly.

We have written code that lives on the blockchain that anyone can use to buy and sell Punks with anyone else in the world. An interesting aspect of this system is that we no longer have any control over the code running CryptoPunks! Once we released it onto the blockchain it became permanently embedded there and can no longer be modified by anyone. This is scary for us as developers because we worry about bugs, but it is also a very powerful feature of the system. It allows a user verify that there are indeed only 10,000 punks, check that we can't steal them from you, and basically make sure that everything we told you about the code is true.