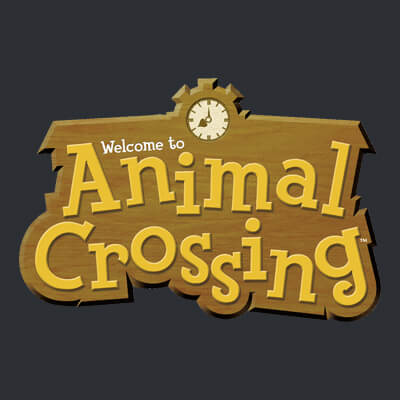 What is Animal Crossing?

Animal crossing is a life simulation video game series published by Nintendo and created by Katsuya Eguchi and Hisashi Nogami,12345 in which the player lives in a village inhabited by anthropomorphic animals, carrying out various activities. The series is notable for its open game system and its extensive use of the internal clock and calendar in the system to simulate the actual passage of time, i.e., the game takes place in real time (1s=1s). In total there are seven games, being published the first one in 2001, although two of them only in Japan. There are releases for Nintendo Gamecube, Nintendo DS, Wii, Nintendo 3DS and Nintendo Switch.6

They are all anthropomorphic animals, that is, they represent an animal but act like human beings. They speak in "Animalés", a language invented by the game itself and based on the alteration of sound in their speech. There is also "bebebés". While the series features several characters for each title, certain characters return in each installment of the series. Tom Nook is a tanuki, a store owner and real estate broker, who is in charge of giving loans to the player to build and expand his house. ReseT. Ado is a mole who appears whenever players close the game without saving, reprimanding them for circumventing one of the game's systems. Due to a new autosave feature in Animal Crossing: New Horizons he was "fired". Another prominent character is Totakeke, a canine traveling musician based on the series' composer, Kazumi Totaka, and plays certain nights at the town club. In Animal Crossing: New Horizons, Canela makes an appearance as the town's community manager and Tom Nook's secretary. She allows players to change the town's flag and tone, as well as reset certain aspects of town life (nicknames and villager attire). Alongside her, Tendo and Nendo run Nook's Cranny. Hermanas Manitas also offers character clothing and is run by two sisters, Pili and Mili. Two new characters, Rafa and Rodri, manage Dodo Airlines, the only airport on the desert island.